First of four precious stones.
In the 18th century, the diamonds came mainly from India, place of origin, of several important stones which passed in the history.
In 1725, the first mines of South America opened in Brazil, in the province of Minas Gerais. The discovery of new deposits near Bahia temporarily made Brazil the largest producer.
Since the end of the nineteenth century, today, the world’s leading diamond producer is the African continent.
Currently South Africa, Lesotho, Swaziland and Zimbabwe account for only a third of world production, but remain the world’s largest producer of jewelery diamonds.
Zaire, Angola, Congo, Central African Republic, Ghana, Sierra Leone (where the 3rd largest diamond in the known gross, of 968, 9 carats, was found on February 14, 1972), are the producers, among others, the continent African.
Australia is a major producer of industrial diamonds. It supplies 40% of the world’s production. It is the world’s leading source of colorful jewelery diamonds, especially in pink.
Canada and Russia are also not to be neglected.

The composition is crystallized carbon.

Its hardness is 10 on the Mohs scale.

The main European diamond cutting center is currently Antwerp, where 80% of the rough diamonds pass. The other centers in the world are; Amsterdam, New York, Tel Aviv and Surat near Bombay.
Once cut, diamonds are traded in various diamond markets around the world.
Experience and absolute confidence reign in the diamond and real wholesale markets. 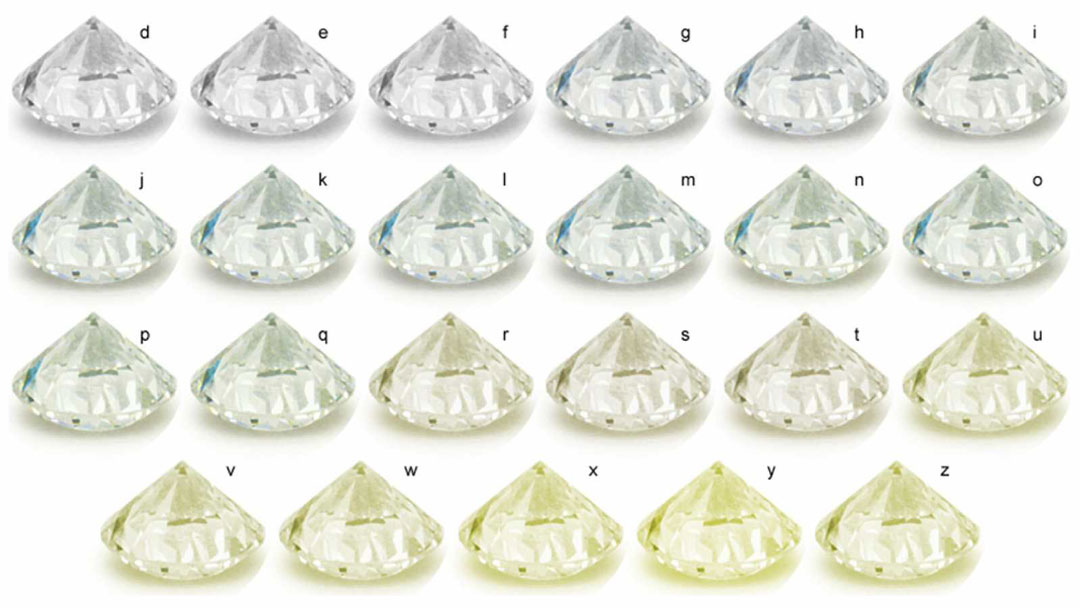 The 7 largest diamonds found in the world 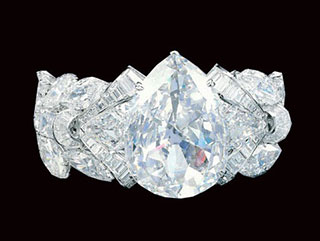 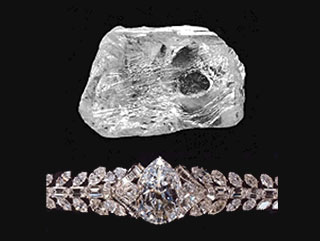 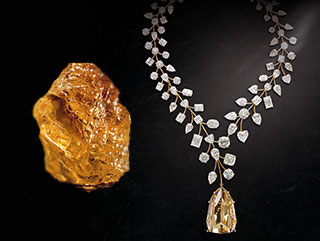 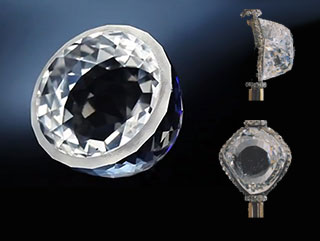 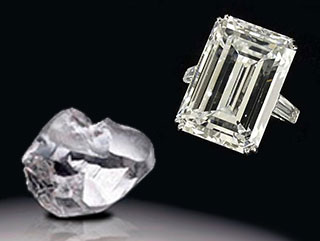 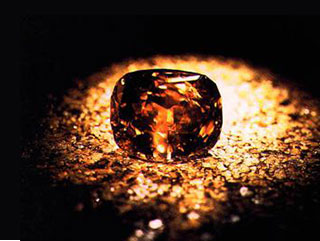 The largest diamonds found in the world.

It is a fact that diamonds, as an investment, have survived all the political and industrial storms of recent decades. Thanks to him, the capital has been spared, and, moreover, millions of direct and non-diamond jobs have been preserved. 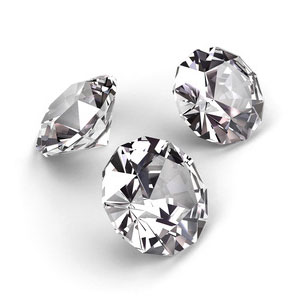